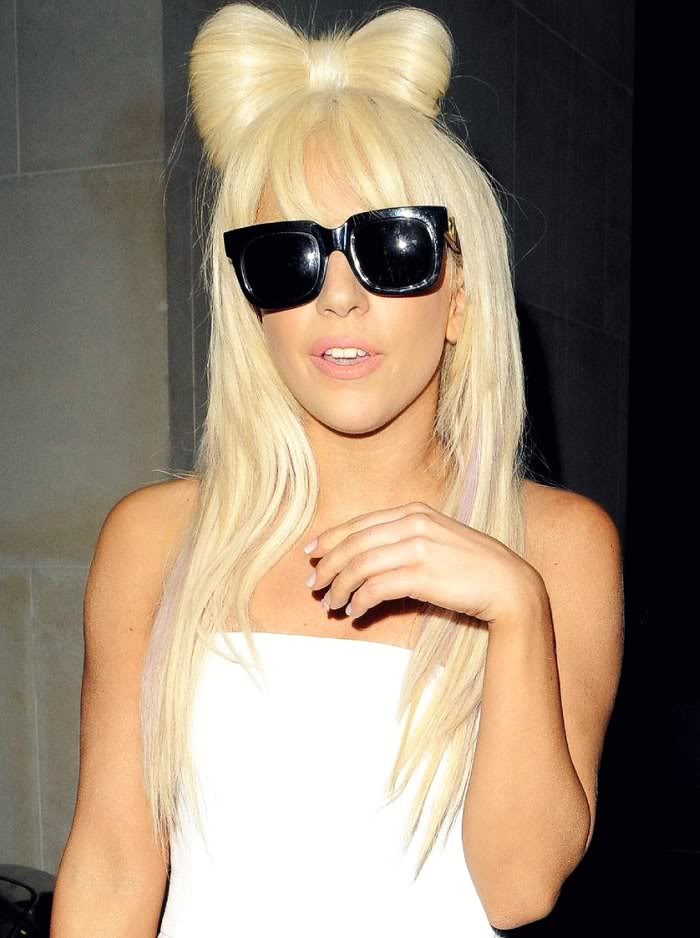 Lady Gaga is an American singer, who is famous for her experimental clothing and style on stage. She is often under the radar of many teenage fans who like music and they often look at her as a singer who is extremely different from the rest. She has been wearing clothes which no one in the world would even think of wearing. Her hair has been different almost every time she has showed up on stage. Despite all this, she is still a great musician and has attracted a lot of fans who follow her not in terms of her fashion sense, but because of her music.