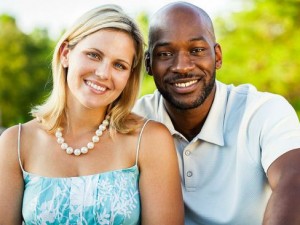 Mixed marriages are becoming more and more common in the 21st century. By mixed marriage we refer to a marriage between individuals from different races. Up until the middle to late 20th century, mixed marriages were frowned upon in most parts of the world and even outlawed in some societies, including the United States and South Africa.

Fortunately, we have come a long way since then and now most people are able, by law, to marry people from other races. However, this has both advantages and disadvantages and here we will apprise you of both.


Posted by Monica Hyatt in Marriage