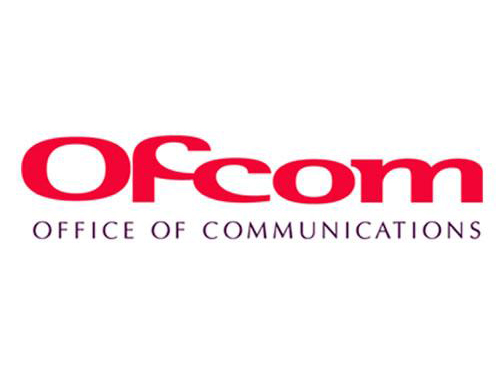 The UK smartphone users will soon access high speed 4G network as the official telecom regulator Ofcom has finally revealed plans for the auction of 4G mobile broadband networks by the end of this year. Users in other countries including Unites States already have access to the super-fast 4G service.

According to Ofcom, the auction of this service is set to start in “early 2013”, which was previously announced by the regulator for autumn 2012.

However, the communication watchdog said that the auction schedule corresponded to its previous timetable.

It will be decided in the auction which network will receive the 800 MHz and 2.6 GHz spectrum.

Bidders are instructed to submit their applications by the end of this year in order to participate in the auction process, but the bidding will start in 2013.

The proposed amount for the 4G auction is around £805.1 million but they are likely to raise much more after a massive response of £22.5 billion from mobile companies.

In order to have faster internet access and quick video streaming, mobile companies will be offered chunks of radio spectrum that will support 4G mobile technologies.

Some mobile companies have tested this technology in the country and Everything Everywhere has already applied for 4G on its existing spectrum.

The communication regulator Ofcom wants one of the bidders to offer this service to around 98% of the people living in United Kingdom.

“In the interests of competition, Ofcom has decided to reserve a minimum amount of spectrum in the auction for a fourth operator. This could be either Hutchinson 3G or a new entrant altogether,” Ofcom said.

Other operators participating in the bidding include Vodafone, Everything Everywhere and Telefonica (O2).