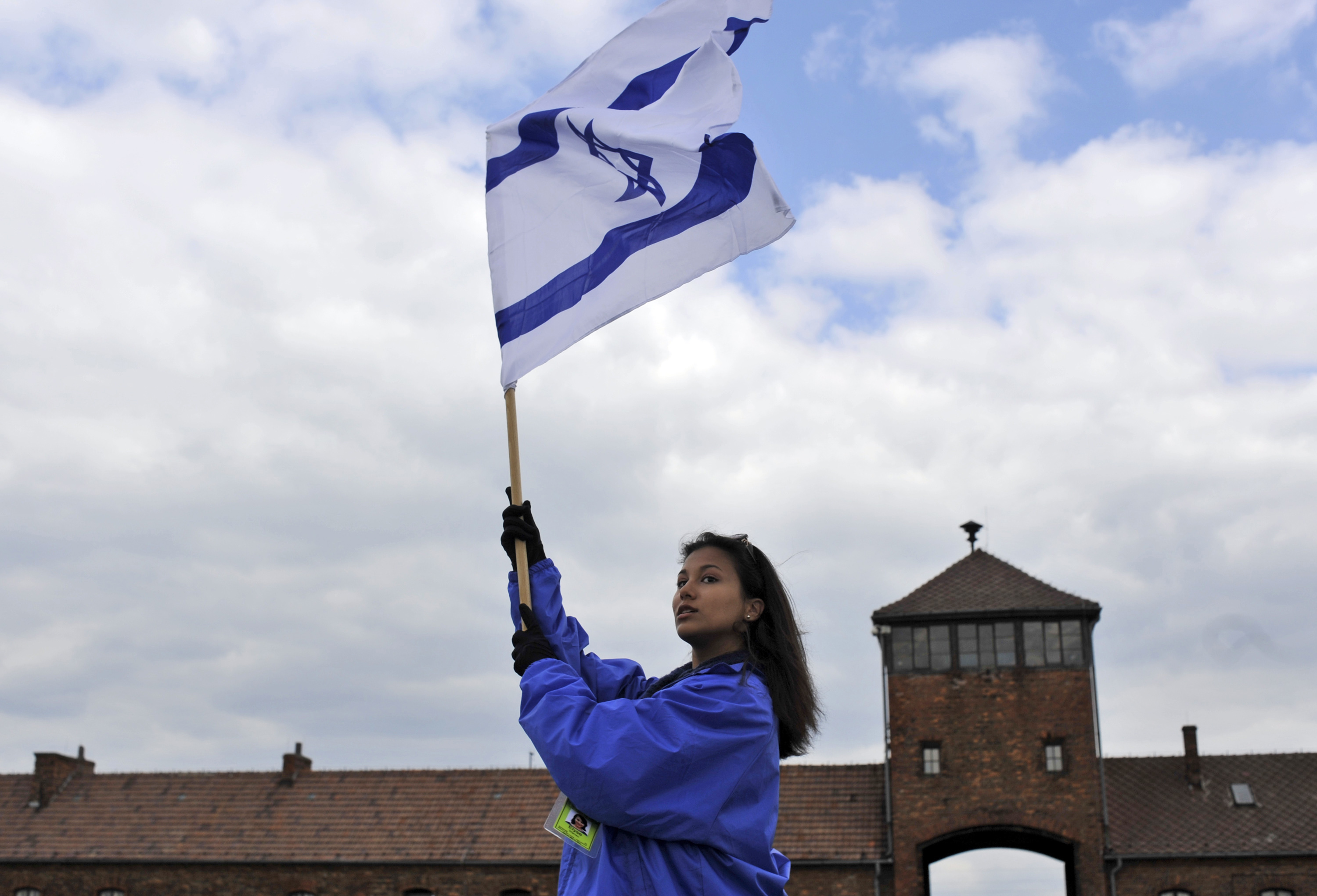 Israel, officially the State of Israel, is located in Middle East. A country with parliamentary democracy, Israel is not a big country as far as the area it covers is concerned, but its geographical features are diverse. It is the only Jewish-majority state in the world, and its basic laws define the country as a Jewish and Democratic State.

There are several controversies involved in the creation of Israel. The country has fought several wars against the neighbouring Arab countries. Most of the Muslim countries have not accepted Israel’s creation yet, believing that the Jewish community has illegally captured the Palestine area.

Jerusalem is the most populous city in the country, but the financial centre is Tel Aviv. With a population of 7,968,300 people, of whom 6,004,800 are Jewish, Israel is progressive economically, despite all the controversies. The Israeli citizens are enjoying the highest living standard in Middle East. A developed state, Israel is also a member of OECD.

According to the Israeli laws, there are nine official holidays in the country. Of these, majority is of religious nature. Independence Day is supposed to be celebrated by every citizen. However, the non-Jewish community, not large in size though, has the right to disregard the religious occasions.

As far as the school holidays are concerned, Ministry of Education is responsible for declaring holidays considering the local traditions. Most of the Arab countries have Friday as weekend, so this idea has also affected Israeli laws.

In Israel, the official weekends are Friday to Saturday, 36 hours from Friday afternoon to Sunday morning. However, most businesses stay closed during the whole day on Fridays. The non-Jewish are not bound in this regard, as they can choose Friday, Saturday or Sunday as their main weekly holiday.