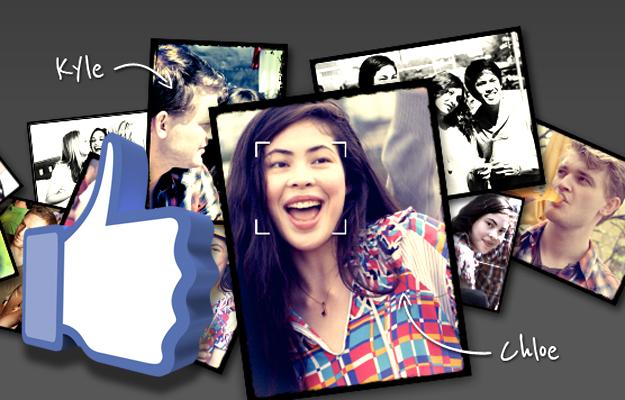 It is happening; through several reliable sources it has been confirmed that this time Facebook will get hold of Face.com. Through media’s speculation and rumors about Facebook buying Face.com, $100 million price is confirmed until now.

However CEO of Face.com is not ready to give any comment on the breaking news, but yes, wheels are in motion on the ‘Huge’ deal. The acquisition has been agreed to and lawyers from both sides are gathered in a tight circle. It will be interesting to see what Facebook will do with Face.com and how they integrate their technology in their social media user base.

Well all other major details have been dyed in the wool, except for one outstanding detail; acquisition of Yandex. Moscow based search engine, Yandex along with Rhodium, which is an Israeli investment fund, have financed $ 4.3 million into Face.com and acquired 18.4 percent of the company. In return of the deal, the CEO of Yandex,  Arkady Volozh, who is also a member of Face.com’s board of directors, wishes to get cash along with stock in Facebook. The exact details have not been fully disclosed as yet but it seems that everyone that has a stake has their eyes and ears open.

On Facebook, photo helps in reflecting the social graph tremendously, this later on feeds the marketing platform more efficiently. Photo Tagger, a famous Face.com’s Facebook application allows users to scan their own or friends photo album to detect familiar faces. Aside Photo Tagger app the Public API and the iOS facial recognition app KLIK is expected to turn out beneficial for Facebook. Integrating these technologies will definitely give Facebook more of an edge with the latest photo trends.

Starting from the deal size of $80 million, right now it has been ended at $100 million. The two companies have been involved in this for quite a long time but the price was never agreed upon but now Facebook can definitely afford the expense. Facebook is looking to move forward and adapt as many different technologies in to their platform for a more enhanced social media experience. This level of thinking is definitely going to benefit Facebook and keep them at at the top of the social media mountain. Technology analysts, fans and investor have mixed feeling for this deal. It looks like Facebook is very serious about acquiring different companies that can provide them with the types of integrated technologies that can be used by the massive user base of the social media giant.