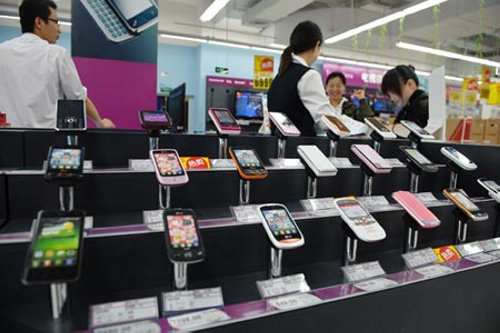 According to a recent report by Chinese Government, it is found that people now prefer to connect to the Internet via smartphones and tablet devices instead of using their personal computers. The government also announced that the statistical data of internet users has increased and now they are 538 million.

It is also estimated that almost 4 out of 10 of total Chinese population uses the web, according to the official Chinese organization known as China Internet Network Information Center (CNNIC).

Until this year, a huge number of people in China went online via computers.

But, since the influx of low cost smartphones, more and more people from rural areas prefer to connect to the internet from these devices. It is also observed that around 50% of the users who have just started to use internet are from rural areas.

“Mobile phones are a cheaper and more convenient way to access the Internet for (residents in) China’s vast rural areas and for the enormous migrant population,” said the report.

The number of people who connect to internet from their phones has been increased to 388 million, up by almost 9 percent from the previous year, while 380 million use computers.

“Smartphones are more and more powerful and there is a new wave of mobile application innovation,” the report said.

The report also stated that in the month of June, nearly half of China’s internet population used weibos, a Chinese microblogging website just like Twitter (which is banned in China).

The Chinese authorities deeply monitor all the internet postings and immediately block them if they find them inappropriate under the online censorship system known as the Great Firewall of China.