Home » Places » Things to do on Holidays in Brighton/Hove England 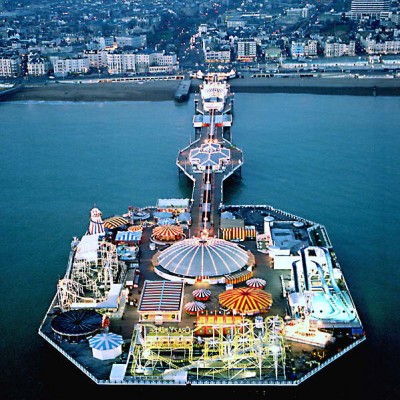 Brighton/Hove is a tourist favourite destination that lies in Southern England, about 76 kilometers away from the capital, London. The city got its name after the two neighbouring communities of Brighton and Hove were joined together in 2000. The city used to be a small fishing village before the early 19th century. However, since then the city has grown to be a major city, with thousands of tourists now flocking to Brighton’s warm beaches.