Home » Places » Things to do on Holidays in Chongquing China 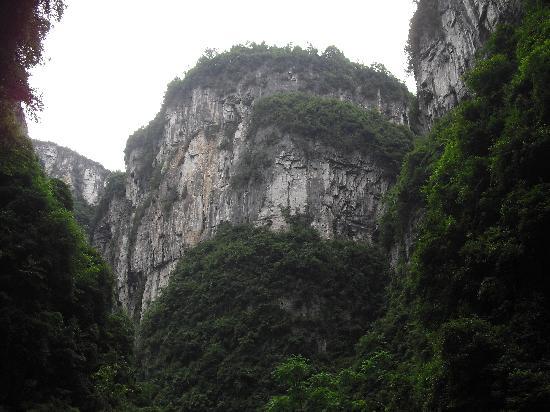 Chongqing is one of the most beautiful cities in China and served as the wartime capital of the People’s Republic of China during the second Sino-Japanese War (1937-1945). According to a report by the Economist, Chongqing was named as one of the 13 megalopolises in China. And of course, it is one of the most famous places in the country if you are a tourist with so many places to visit.