Home » Places » Things to do on Holidays in Ghent Belgium 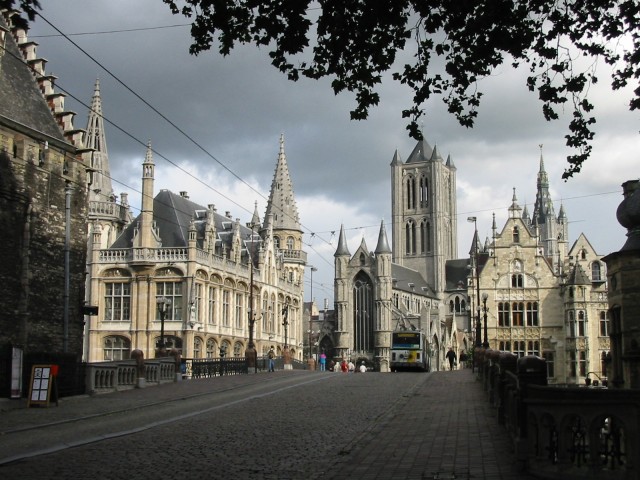 Ghent is a city located in the East Flanders province of Belgium. The city is of great importance to Belgium, mainly due to its port and the high rate of economic activity that takes places within the city. Ghent is also one of the most populous regions not only in Flanders, but also in Belgium.

The region is believed to have exhibited human presence since the Stone Age, and since then has been inhabited by the human race. The city also has a university named as the Ghent University, which is one of the largest universities in the country. Ghent is famous among tourists for its Architecture, Museums, Festivities, Restaurants and Culinary traditions.