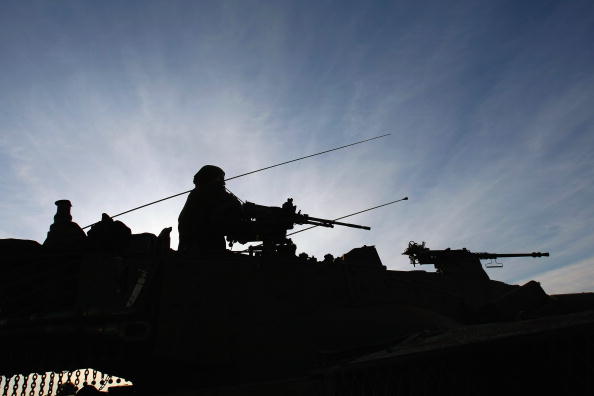 Each year, almost every country in the world spends fairly large amounts of money on its defences. Money spent in terms of military expenses is used primarily to keep the armed forces of a country equipped with state of the art technology. And then of course lost of research and development has to be carried out. Large economies such as the US, China and Japan spend more than smaller economies such as Iraq, Kuwait or Thailand. Here is a list of top ten countries that have the highest military spending.


Posted by hogland in Services