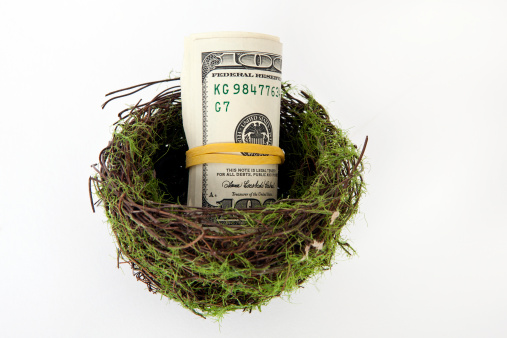 There are many jobs in the world which deserves higher pays. Although, there are many laws for minimum wages which protects the rights of the labour workers around the world, but there are certain jobs which have been overlooked by the law makers.

The salaries of individuals vary according to their level of education, experience, country, status (legal or illegal immigrant) and many other things. There are certain jobs which involved certain level of emotional labour and heavy workloads, but don’t get what they deserve as remuneration. The employers often suppress the rights of their employees which have a negative impact on the overall development of the economy at micro and macro level.


Posted by hogland in Employees