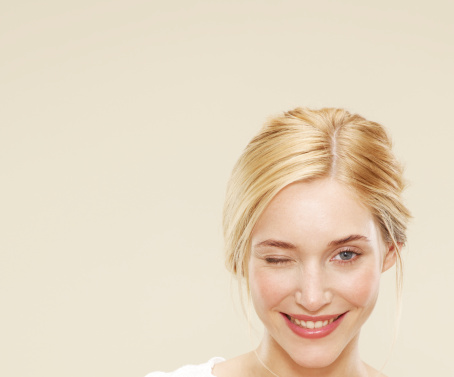 The male ego prevents him from acknowledging anyone as more superior than him. He generally believes that the world revolves around them. Little do they realise that God has made women superior to them in some aspects. Even though women are regarded as weak beings that need the protection of men, they possess certain characteristics that make them much better than men. These characteristics involve their ability to forgive, their ability to multitask, they ability to endure pain, their selflessness and more importantly, their beauty. A women’s superiority over man is not just limited to these characteristics though.


Posted by zane in Family & Relationships