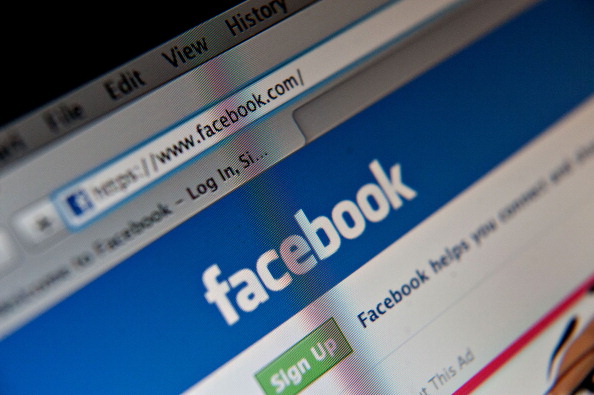 Apart from allowing millions of internet users to communicate and share all kinds of information, pictures, and videos with their friends and family members regularly, Facebook also permits you to make public pages, which can then be joined by an unlimited number of people from all across the world. A number of politicians and celebrities have made their official pages on Facebook, and there are countless other groups where people from different cultures and backgrounds interact with each other and share their opinions.

Most of these Facebook groups play a positive role in creating awareness among internet users, and can be fairly constructive in their own way. However, there is also no dearth of Facebook groups which are extremely stupid, and have little to no point.


Posted by tim-marsh in Social Media