Home » Food & Beverages » What Kind of Fruit is a Date 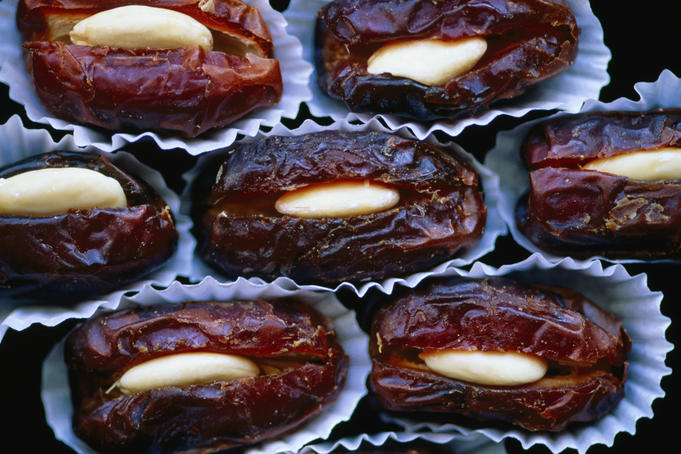 Dates are ripe fruits from the Phoenix dactylifera or date palm. Date palm trees are mostly found in Northern African and Middle Eastern countries such as Saudi Arabia, Morocco, Libya, Algeria and Iran. They are one of the major food items in Middle East cuisine and culture. Besides this, dates are one of the oldest cultivated foods in the world. Despite being native in Middle Eastern countries, dates can be found in other hot climate areas. In United States of America, dates are grown in California, Texas, Florida and Nevada.


Posted by ragin-cajun in Food & Beverages