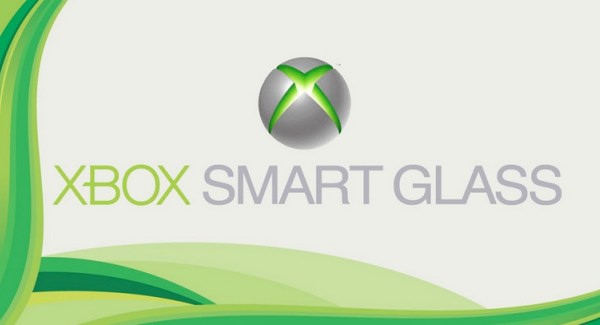 Microsoft pulled the curtains back on its SmartGlass app for the XBOX 360 on Monday, June 4 at the E3 2012 conference. The new app allows users of the XBOX 360 to connect seamlessly with all their devices including laptops, smartphones, TV and tablets by allowing the ability to share content. Along with the demonstration of SmartGlass, Microsoft made public its decision to release its browser Internet Explorer for the XBOX.

The week before the E3 event, rumors were hot on the web about Microsoft showcasing something called SmartGlass. At the time not many industry observers were sure of exactly what the product would be but many expected it to be a tablet for the XBOX 360. It seems the rumor mill got the better of Nintendo and the Japanese console maker released a promotional video of their new console a day before their presentation at E3. Nintendo may have gotten jittery that Microsoft was going to steal their thunder and out shine the Wii U that was expected to be showcased at the event. After the presentation from both companies many analysts believe that the SmartGlass software and Nintendo’s new Wii U console and touch screen controller have many similarities.

The innovation may be a new direction that other consoles will pick up later but for now the fact that Microsoft makes the most popular gaming console in the world and also the most used computer operating system in the world may give it an edge that others will likely not be able to overcome. This advantage was clear in the demonstration of SmartGlass as Microsoft presenter used a smartphone as a remote control for the TV and then showcased how a tablet could give pieces of information relating to a movie that ran simultaneously on the TV.

The SmartGlass app will be able to work with Windows, Android and iOS meaning that majority of smartphone users will have the ability to use the software with their XBOX which is expected for release this year.