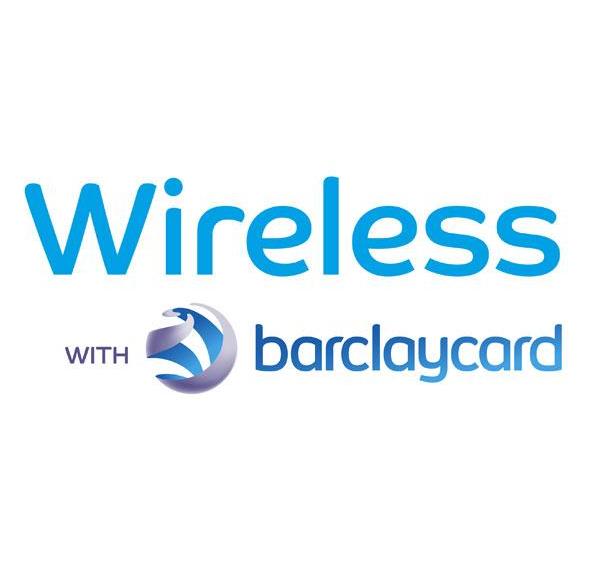 Wireless Festival is an annual musical festival held every summer in London. Wireless festival is owned and operated by the American entertainment company known as Live Nation. The festival is also called Barclaycard Wireles Festival owing to the fact that Barclaycard is its prime sponsor. Ever since its inception in 2005, the festival has brought forth numerous singers and bands of international acclaim and standing. Performers and bands representing various genres of music perform at this event, while the music lovers wait eagerly for the event to bring an assortment of live performances by their favorite singers.