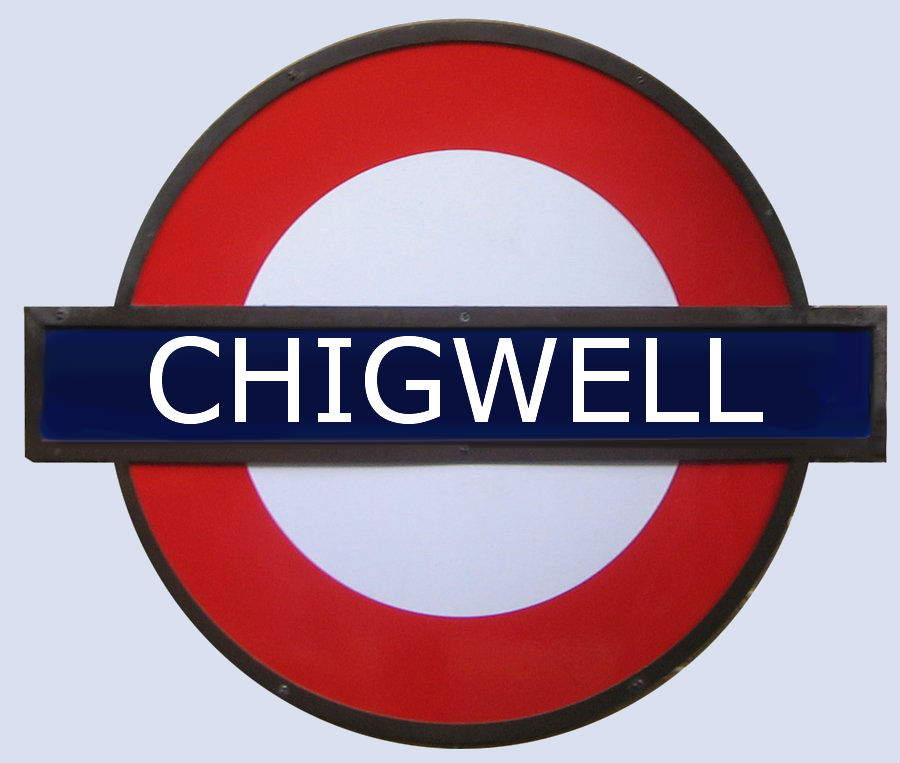 Chigwell tube station was initiated in 1 may 1903, by Great Eastern Railway (GER) on Woodford, which is a London underground station, located in Chigwell. The station local authority is Epping Forest and has 2 plate forms and 4 fare zones and is situated in between of Grange Hill and Roding Valley stations on the Hainault Loop of Central line. Furthermore, after the Railway Act in 1921 the GER was merged in other railway companies and it became a part of London & North Eastern Railway. The station was closed in 1947 because of electric traction tube services in North East London and was reopened back in 1948. Whereas High Road provides the direct entrance and exit to the ticket hall of Chigwell Tube Station. Also, a number of restaurants, hotels, coffee shops, bars and many other facilities are available in distance of 1mile from the Chigwell tube station. Places to explore near Chigwell Tube Station