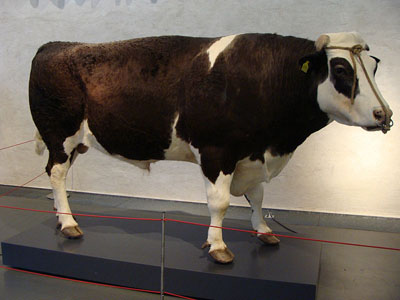 Selective breeding and genetic engineering are two different modes of producing infants and offspring from the breeders in a scientific manner these days. Due to the increase in the market demand these days, science has almost stepped into every field of the world to make it more efficient and help the cause of the people so that they can gain maximum advantage from the things and use them to their own advantage. Science has advanced in every field of the life these days and they have created several ways to use itself to the advantage of the man. Biology is a field which has seen great advances in it due to the application of science in it and this in return has helped the cause of the people of the time which want to use this to their benefits. In biology, the most important thing is the awareness of genetic breeding. Breeding is a process in which two living things with the opposite gender can breed with each other to give birth to an offspring. This process is also called mating and it is a need for every kind of living thing, be them animals, human beings or plants. In the animal department, selective breeding and genetic engineering have become more common as because of this, the offspring that are produced have qualities of the choice of the creator. For example the need for milk in the market has increased a lot as it is used in almost all of the food products. Milk, which is used by the market industry, is produced from the cattle and for this purpose; the people who have expertise in the field of genetic engineering have devised methods that will give birth to infants who will have abilities to produce more milk when they grow up. Selective breeding is then process in which the parents of the animal which is to be born are chosen wisely to have the certain sets of characteristics in the new born. While in genetic engineering, tapering is done with the genes so that the infant has selected attributes according to the choice of the genes.