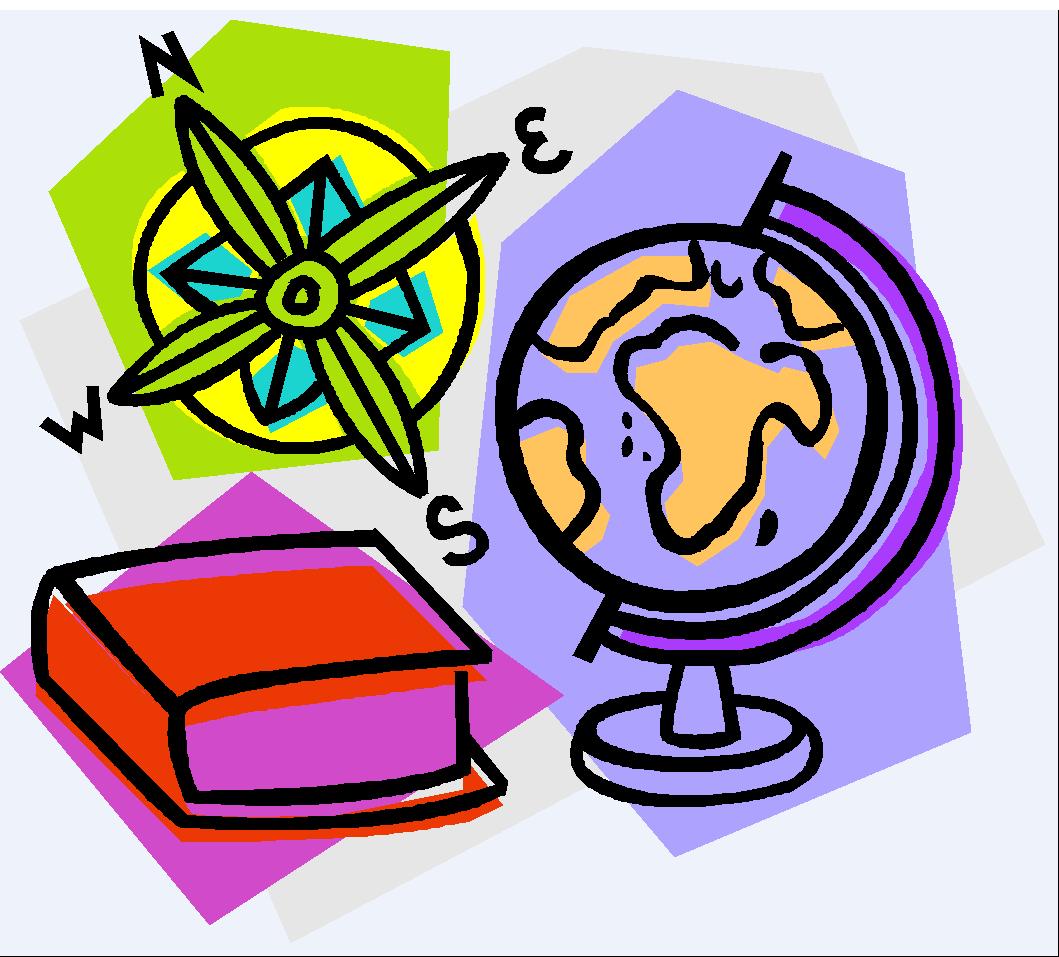 There are many subjects that are taught in schools so that the new generations can learn about a variety of aspects of life. These deal with all kinds of fields in life including sciences and social sciences. Both are equally important as they give us a glimpse of how the world around us operates.

Social studies and history are two subjects that are taught in just about all countries in the world. They provide us with an insight of the society in current times as well as those that were before us. Often the courses of the two are similar and sometimes they are put together as one subject.

They have a very close relationship due to their nature, and sometimes it is hard to draw a line between the two.  However, there are differences between the two that make them different subjects altogether.

Social studies have a large area which it covers and tells us about the various aspects of the society. These include history, civics, cultures, economics and so forth. History on the other hand looks at the events that have taken place in the past.

Even in the case of both offering similar content, history’s scope is only of that which has taken place in the past whereas social studies look at the past, present and the future.