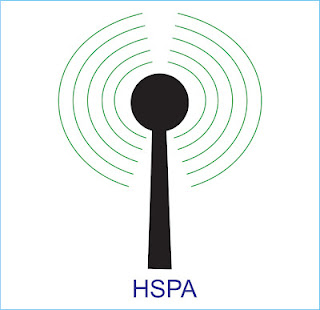 Telecommunication technology has rapidly evolved in the previous decade as improvements are quickly being adapted and implemented. The UMTS (Universal Mobile Telecommunication System) and WCDMA (Wideband Code Division Multiple Access) are two different terms related to 3G mobile communication systems. Universal Mobile Telecommunication System is purely related to 3G connectivity while Wideband Code Division Multiple Access is one of its accessories. UMTS’s successor was the 2G GSM network which received higher data rates for supporting a variety of applications for mobile users. The air interface technology that is being used in WCDMA is also used to spread information among different telecommunication networks.

UMTS technology is given for higher data rates in order to support a large variety of mobile applications and users. This technology is basically related to 3G mobile communication with more advancements of air interface for radio communication. Earlier, when 2G technology was introduced, more networks were based on UMTS as it gained global acceptance.

Wideband Code Division Multiple Access is one of the methods for access using UMTS technology. It allows more subscribers to achieve secure data and communications.

WCDMA actually allows you to share data in a secure manner over UMTS, acting as a protector for the users.