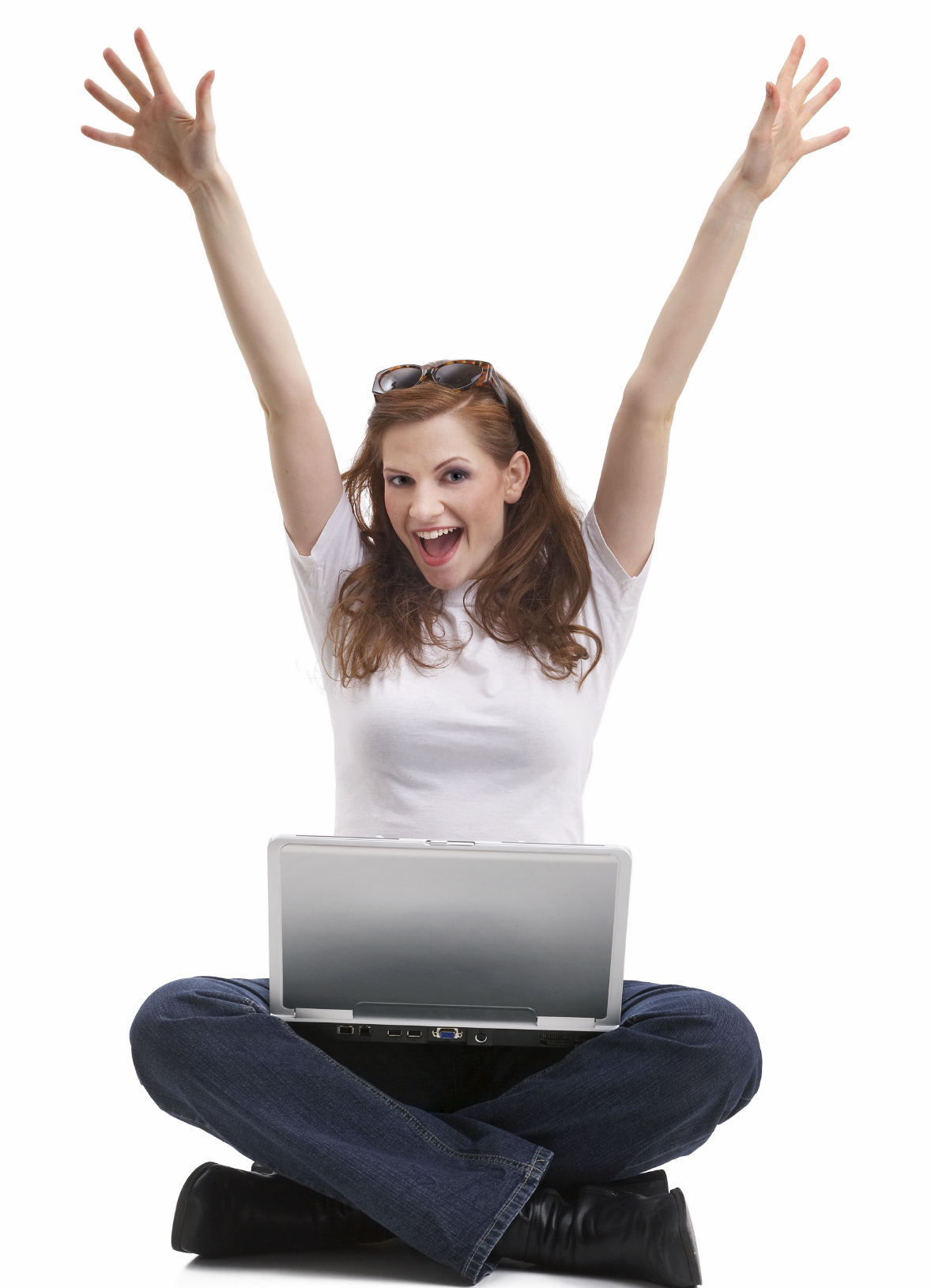 We browse dozens of pages each day. With time, browsing has become very easy as well as interesting. It all looks pretty simple, but there is a complicated system behind the World Wide Web. From adding text to picture and audio to video, a proper system markup system is required.

There are several key differences between the Extensible Markup Language (XML) and XML Schema Document (XSD). The former of the two does not define any usable tags or elements. On the other hand, an XSD does define the elements and tags in your document.

XSD ensures that the data is interpreted properly. Another chief difference between these two formats is the validation factor. An XSD document is always validated as XML, but you cannot be so sure about the opposite scenario.

XML is totally responsible for how well the document is formed. But it is not enough to satisfy the user, because even a well-formed document may carry errors. XSD also holds the edge over XML as far as the error catching is cornered. The first format catches errors effectively, while the second does not.