Home » Living » Bathroom » How to Bathe at a Friend’s House 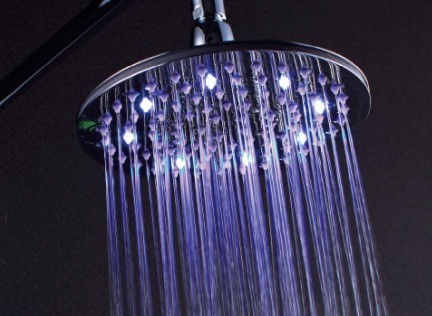 At times, people often face the issue of bathing at a friend’s place as they are not used to it and thus find it really hard. Most of the times, people face this problem after spending a night at their friend’s place as they have to attend the school, college or need to go to workplace. In some cases, the need to bathe at a friend’s house arises when an individual wakes up late in the morning and is unable to find an empty bathroom in the house and has to go somewhere. The need for such a favour also arises in those cases where people run out of water at their homes and then reach their friends or relatives for the kind favour.

You should be careful while asking your friend for such a favour. You cannot just ask any of your friends to let you in for a shower. Try to understand their needs and availability and pick a friend who faces no such issue. Remember that, you need to be quick and should not waste time there. Apart from that, you also need to take care of several things while taking a shower at friend’s place.


Posted by vincent-chase in Bathroom