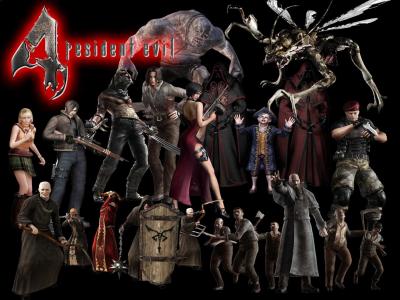 Resident Evil is media franchise. It is currently owned by Capcom; a video game company. The first release of Resident Evil was launched in 1996. Since then, numerous different versions were developed and launched. Over the years, the Resident Evil franchise expanded to a series of comic books and feature films. If you are a Resident Evil 4 fan and love playing the game on your PC, PS or laptop, there are certain things which can come in handy. One of these things is to be able to do the fence glitch.