Home » Arts & Entertainment » Dance » How to Do the Hokey Pokey Dance 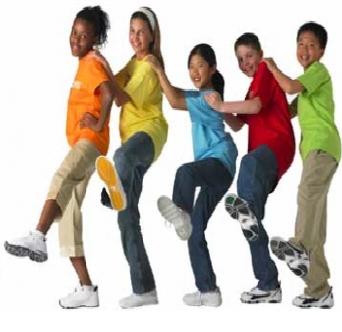 The Hokey Pokey song and dance started in 1940s but it has not lost popularity despite being old. This form of dance was designed during the Second World War and within few years it became a craze. However, few controversies are also associated with Hokey Pokey as many people claimed that they penned the lyrics.

Most of the times, it is done by the kids as a bonding exercise. Initially, it can be difficult for them as they have to do all the steps according to lyrics but they will get a grip after going through couple of practice sessions.


Posted by eddy-gringo in Dance