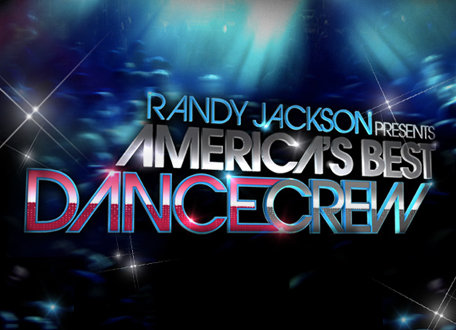 In a world where people do not have much time to watch their favourite shows when they are broadcasted on television, many TV channels have made it possible for the viewers to watch the shows online anytime they want. America’s Best Dance Crew was a talent show that was aired on MTV and was a great success. So, if you missed it due to any reason, then you can still watch it on MTV’s official website. You only need to have computer with a good internet connection, in order to watch one of the best dance show aired on MTV.


Posted by eisenberg in Dance