Home » Arts & Entertainment » Dance » How to Do the Scottish Highland fling 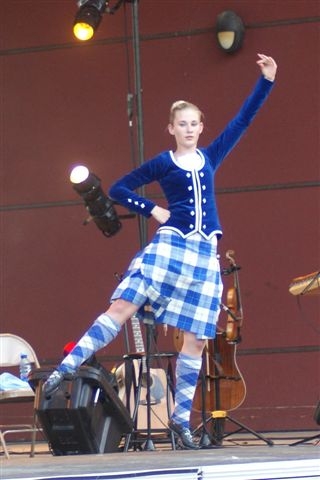 There was a time in Scotland when highland dancing used to be an athletic event. The Highland Fling is an old Scottish dance which the warriors did after winning battles. In ancient times, victorious warriors performed this dance along with their clansmen on a small round shield which is called the targe. The targe has a pinpoint sharp spike of steel that projects some five or six inches from the centre so one careless step can lead to a lot of pain which is the reason why these dances were not allowed to be performed by women until the 1900s.


Posted by calvinus in Dance