Home » Arts & Entertainment » Dance » How to Dance Tahitian for Beginners 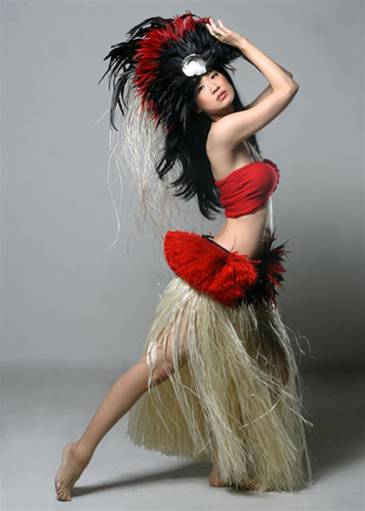 The Tahitian Dance originated from the islands of French Polynesia. The Tahitian have attracted major attention towards the end of the last century. The location is also popular as a tourist site, being visited by thousands of people throughout the year. Tahiti is also famous for its unique dance, which is often related to the Hawaii culture as well. However, there is a considerable amount of difference between the two. The dance is based upon several steps including Ami, Taira Tamau, Taira Tama, Varu, Otamu and Fa’arapu.


Posted by leo-bolivar in Dance