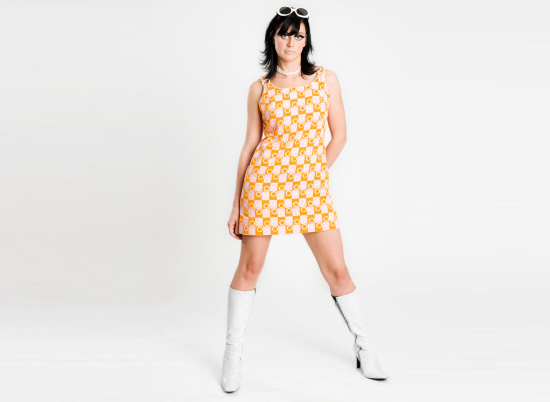 The 1960’s were the decade when there were some very stylish trends were taken up. The decade was prone more towards formal dressing before the 1970’s when hippie styles ruled the fashion industry. It was also a decade when many women looked up to Jacqueline Kennedy as their style icon.

There were some subtleties to the dressing in the 60’s and if one were to dress in the same manner today, they’ll have to follow some of the typical trends of that era. This was an era with a certain class and style and the fashion industry as evolving and experimenting with different ideas. Some really unusual fashions were born in this decade which led to even crazier styles in the 1970’s.


Posted by john-anthony in Clothing