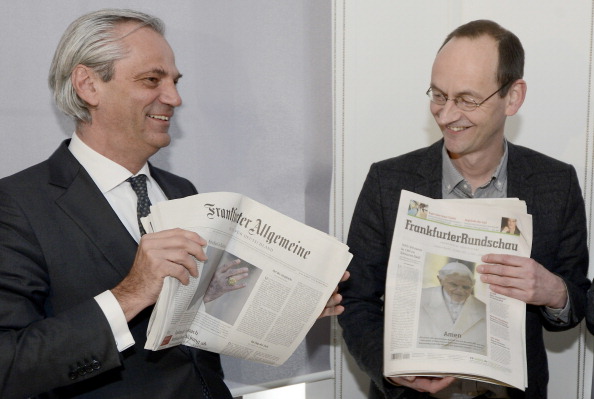 An interview of any celebrity or a famous personality published in a newspaper, magazine or a newsletter is called a print interview. Such interviews are not just interesting and entertaining to read, they also help create awareness in the society. A layman however, does not know that not everything expressed in an interview is published. This is where the role of an editor comes into play as he/she decides which portion of the interview is going to be printed and which will be erased. This is the reason why a professional editor is also known as a ‘gatekeeper’ in journalistic language.

An editor of a newspaper is likely to be among the most competent people of the organization, having a firm grip on current affairs as well as on the language.