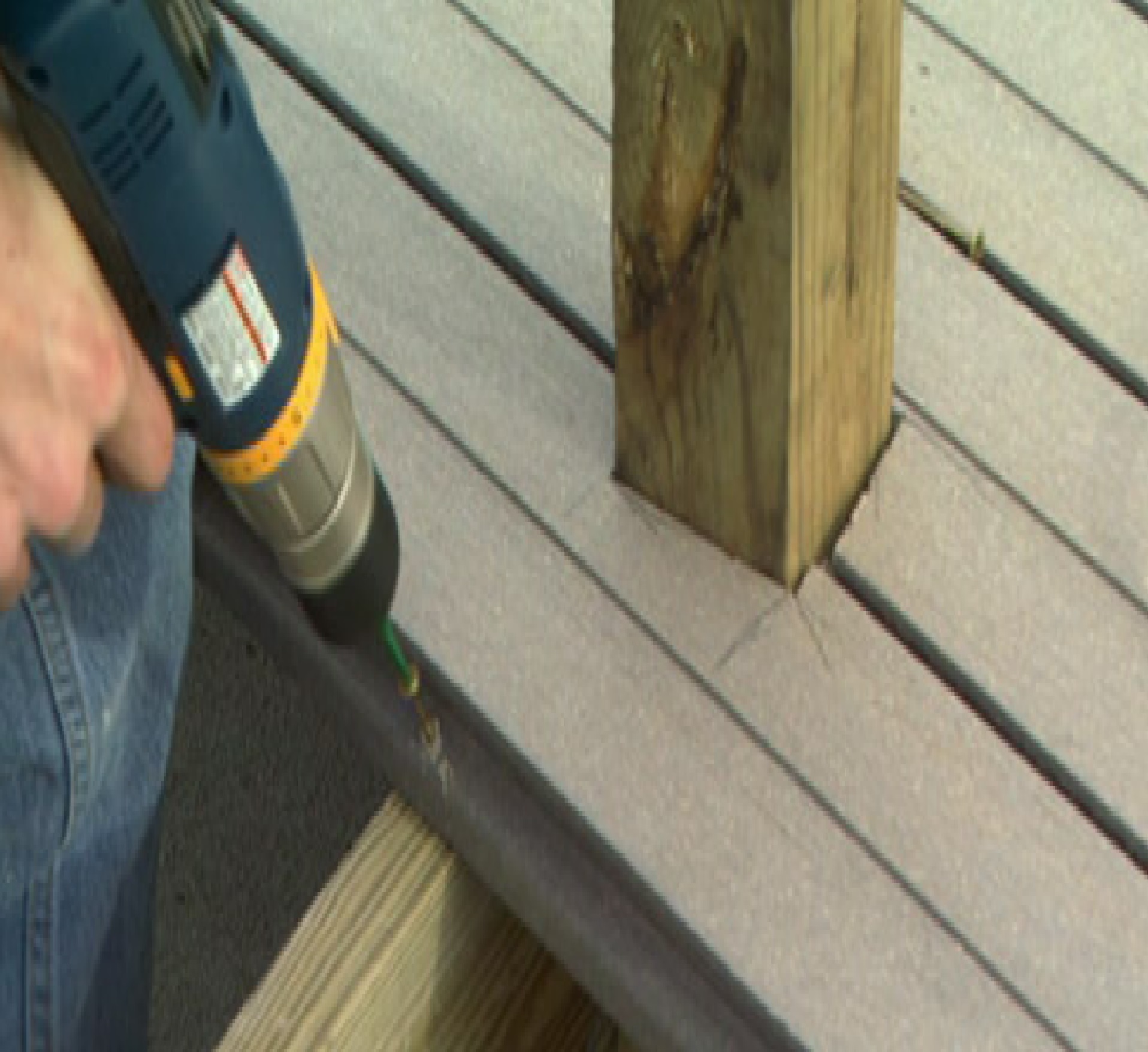 Most houses are adorned with deck flooring simply to join the area that falls between the garden and the home entrance or sometimes it is just the way to extend the living areas in the house. For this purpose different types of woods are used but all of these woods are either wood treated or are composite. However both of these have their own merits and demerits. But as far as fastening of deck boards is concerned then composite wood is cumbersome and requires an effort.


Posted by madiha in Tools & Accessories