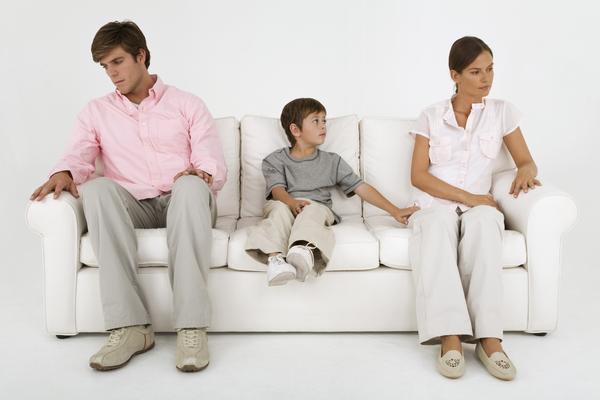 The physical custody rights are related to the living arrangements of the child. If both parents agree to the terms and conditions that come with the legal and physical responsibilities then the joint custody agreement is a fairly simple process. These rights are normally in the best of interests of the children.

However there are many situations when the warring parents don’t agree on a settlement and the custody argument can drag in the courts for extended period. This can be very damaging for the children, who are already under great mental trauma seeing their parents fight. It will thus be an understatement to say that a cordial custody arrangement should be reached between the parents at the earliest.


Posted by lennox in Child Services