Home » Places » How to Go To Kalimantan from Singapore 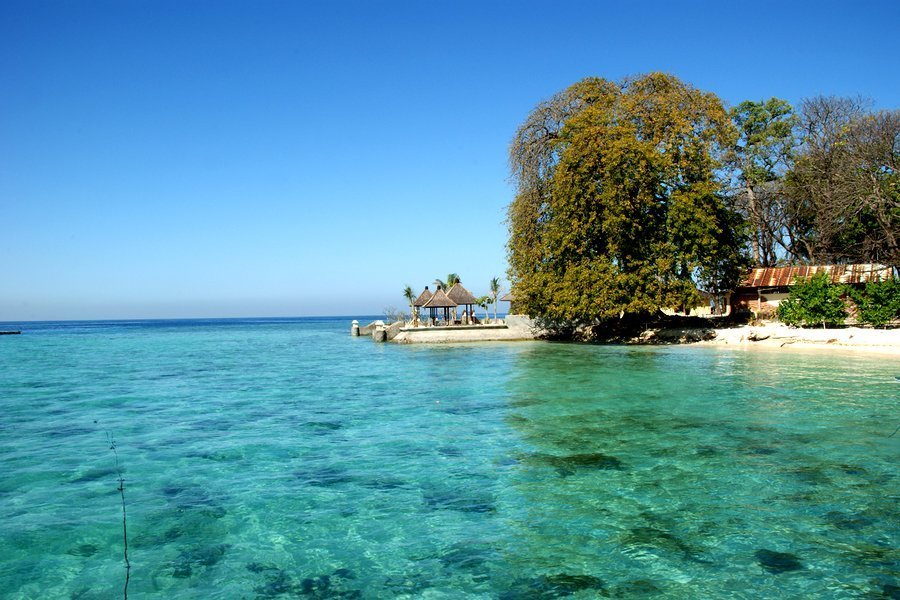 Located in Indonesia, Kalimantan is the second largest island in the world and was previously known as Borneo. With the independent state of Brunei Darusalam between them, Serawak and Sabah, two East Malaysian states are situated in the northern and northwestern regions of the island.

Among the most bio-diverse places of the world, Kalimantan possesses the largest rainforest on the planet and is also considered to be the home of flora and fauna. No matter where you are coming from, reaching Kalimantan is not difficult at all because the island is connected to many major cities of Indonesia like Jakarta, Makassar, Surabaya, Depasar, Semarang and Yogyakarta. However, you can also reach Kalimantan directly as many airlines fly to many destinations in the island. To reach Kalimantan from Singapore you need to follow the following steps.