Home » Places » Things to do on Holidays in Naples Italy 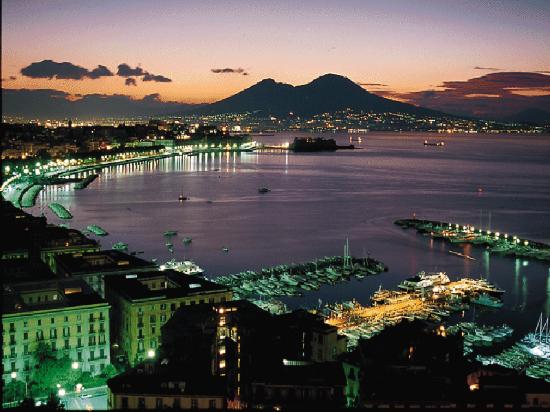 Naples is the third largest city in Italy, covering an area of 117.27 sq km. The city has significance historical value, known as Neapolis in ancient Rome. The city has also been listed by the UNESCO as a World Heritage site due to the course of its long history.  The city has also one of the busiest ports on the Mediterranean Sea.

Naples has been a major cultural hub, and had a great deal of influence during the Renaissance Enlightenment era. The city has been home to several artists in past, and is often reflected in the architecture and museums of the city. Naples is definitely an ideal spot for those who are interested in history and arts alike.