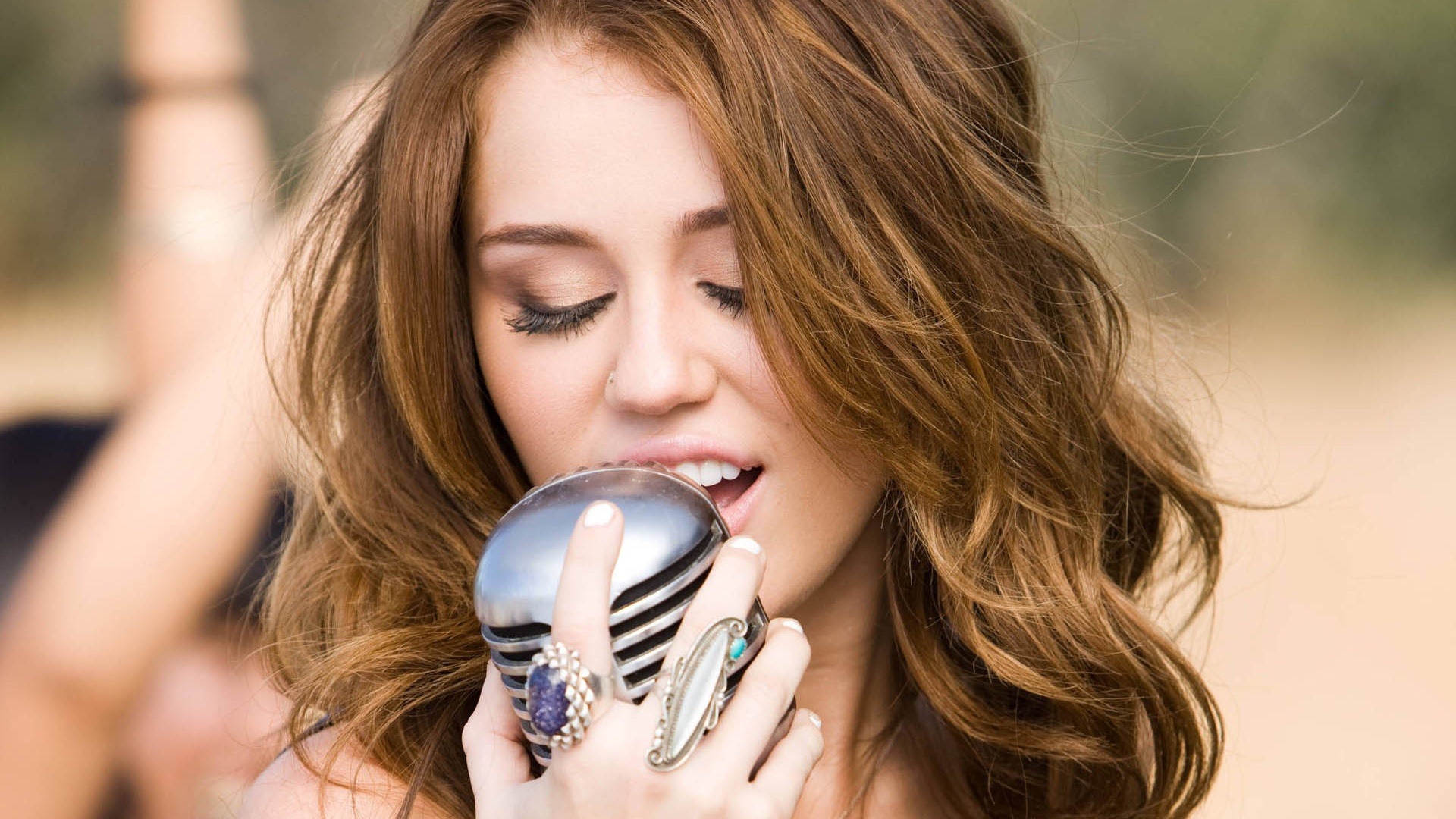 Miley Cyrus became popular during the time when she was doing her television show called, Hannah Montana. The TV show exhibited Miley Cyrus as a girl who was living the life of two different girls: one was a popular rockstar, while the other was just an ordinary girl from the neighbourhood.

Both the characters played by Miley Cyrus had different hairstyles. While one had wavy hair, the other had extremely straight hair. The girls these days want to know how she got the two different hairstyles and it’s not difficult to maintain them. You just need to know what to do.


Posted by master-yoda in Hair Styling