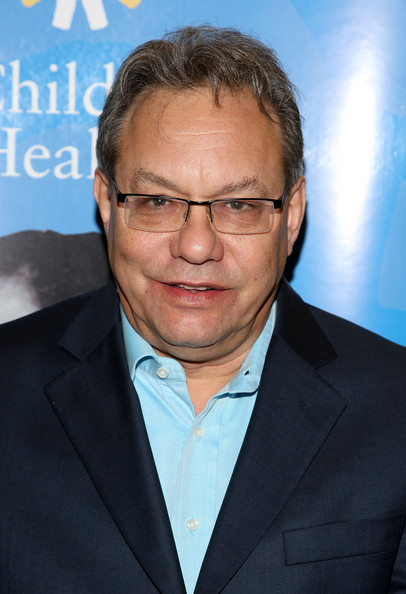 Lewis Black is an American comedian, who is known for his comic sketches and on stage shows. Lots of people find him to be a really funny person, and these people tend to go on and spend a lot of time and effort to watch Lewis Black perform on stage.

Black is like most comedians, however, what really sets him apart is the way that he goes about delivering his comedic lines and the way that he performs his shows. Instead of doing the traditional thing of just pitching the lines like everyone else, he tends to use a more odd method. He goes on and pretends to be rather angry at everything, or he pretends that he is having a mental breakdown on stage. Now this appears to be funny when he does it, because of the way that he delivers his lines, as opposed to the jokes. His jokes, mixed with his stage presence tend to make him really fun to watch perform on stage.


Posted by diego-sanchez in Personal Development