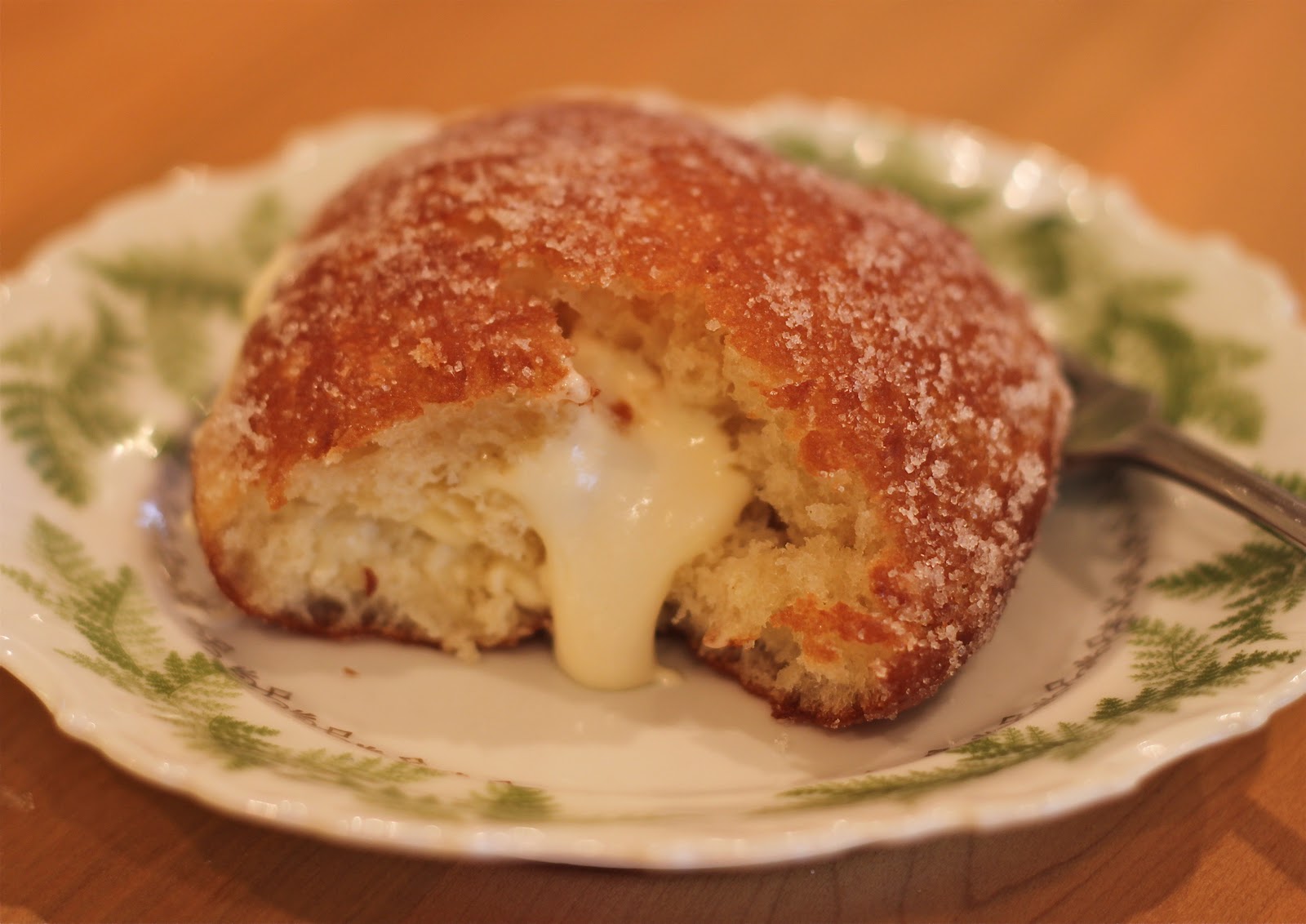 There is nothing that can gratify a genuine sweet lover than biting into a warm, sugary doughnut with rich cream filling inside. It is harsh to say that the take-out doughnuts are not delicious, but homemade cream filled doughnuts will certainly convince you to put behind your sweet memories of take-out doughnuts in favour of homemade doughnuts.
Ingredients
Instructions
3.2.1284