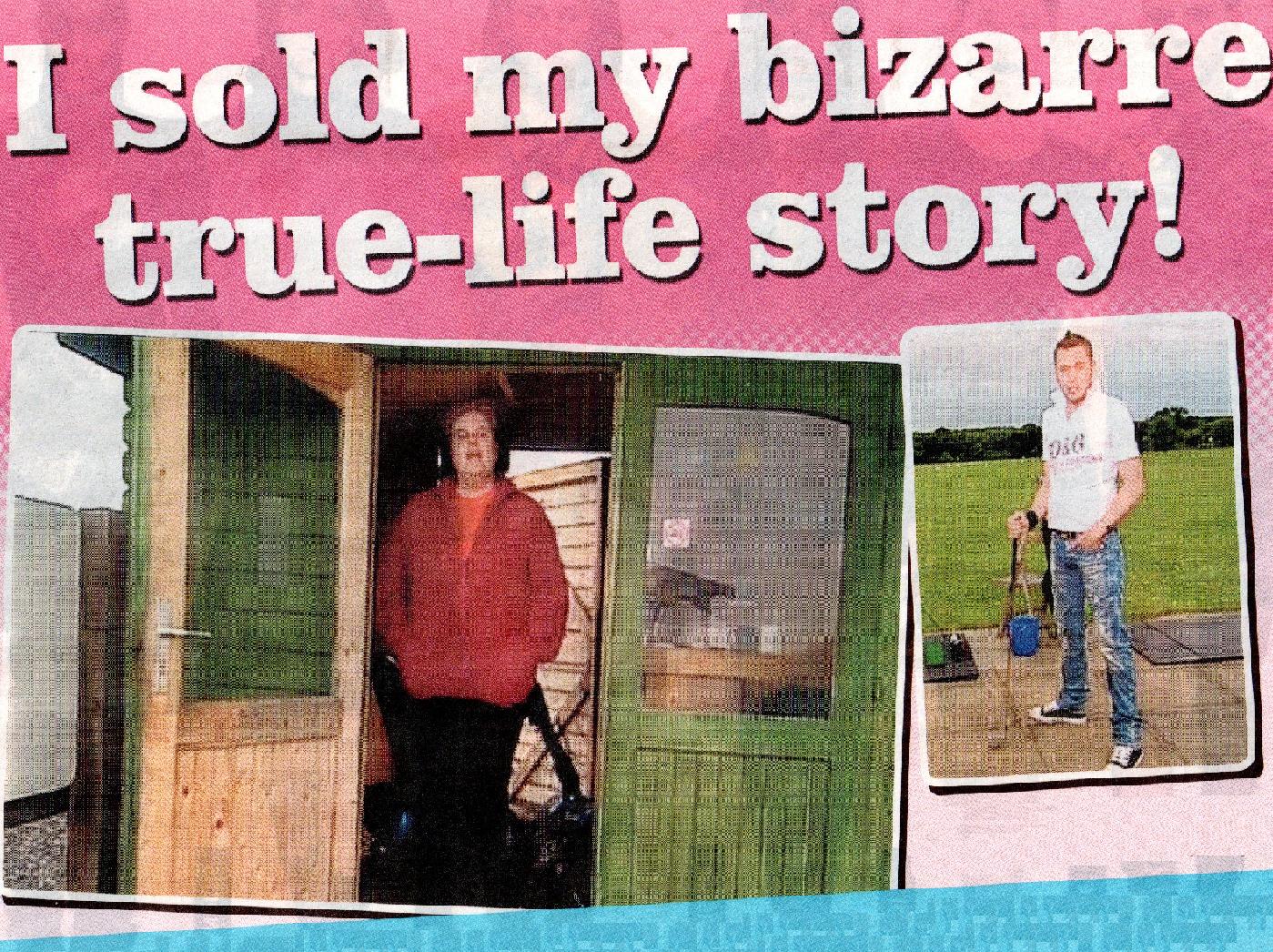 If you think that your true life story is worth being filmed and would make a Hollywood blockbuster, you can make huge money out of it if you just know how to sell the story.