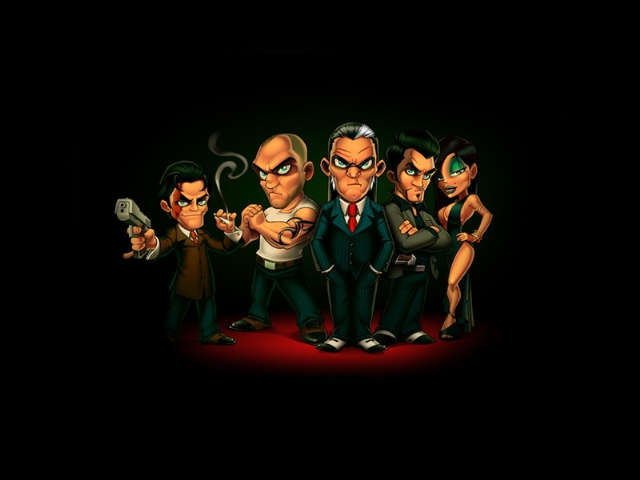 Mafia Death has become one of the most popular online games that not only allow users to have a quality entertainment but they also eliminate the requirement of graphic cards. Due to its increased popularity in the recent years, more and more users are playing the game and this has also forced the developers to enrich the interface and give something new to the audience. Here, every person has the task to improve his position by performing mugging activities in the game and improving his ranking among other players by earning more money.


Posted by vincent-chase in Computer Games