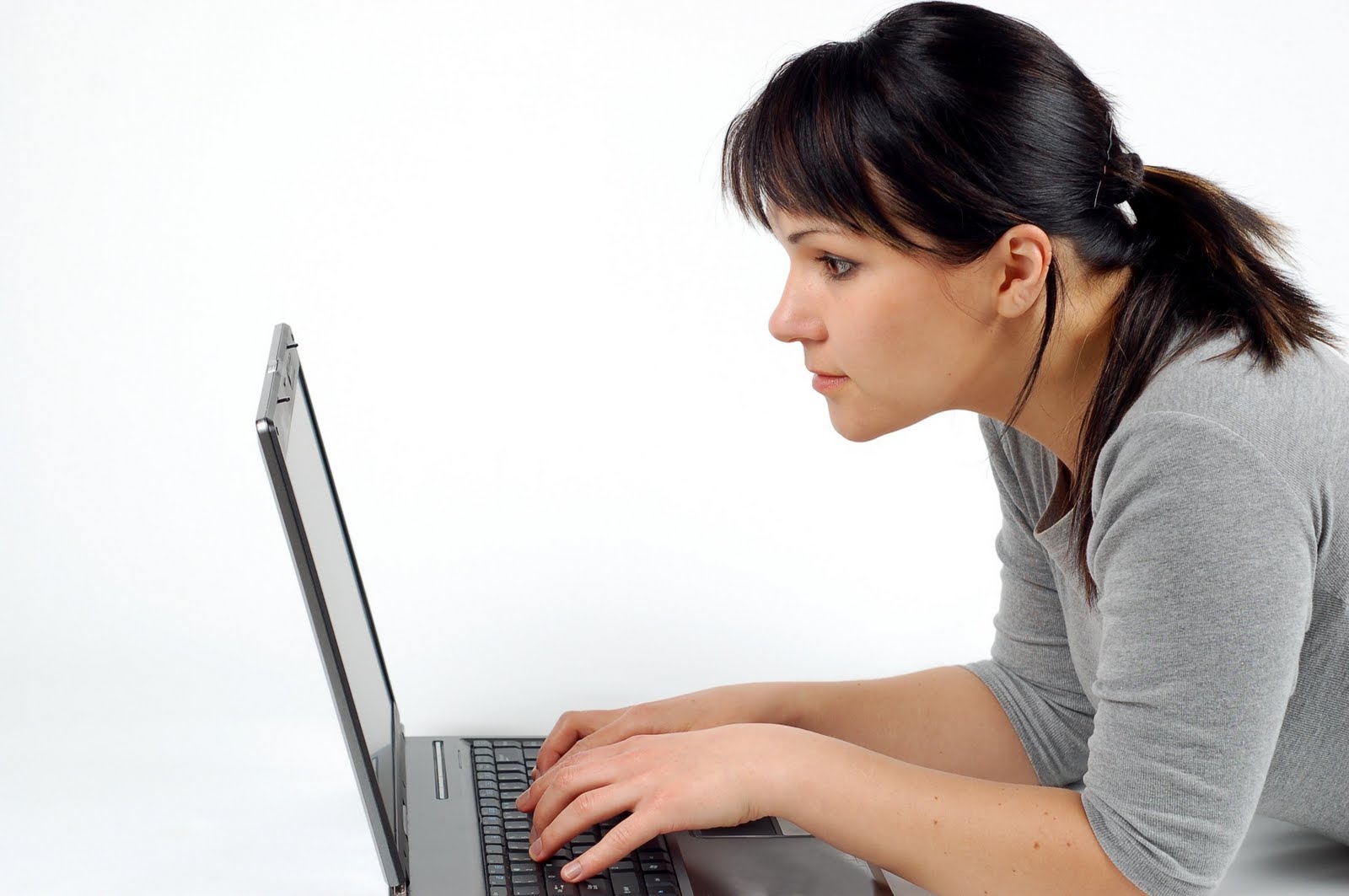 ‘How to Uninstall McAfee Security Center’ is one of the most frequently asked questions these days. It is because that the trial versions of McAfee or Norton Antivirus come along the new computer. The trial version expires and stops working after a while. Even then, it puts plenty of pressure on the system and affects its speed.

Similarly, a lot of people want to uninstall McAfee in order to install other antivirus software. It is impossible to install new antivirus software before getting rid of the first one. McAfee is a paid program. On the other hand, there are many better programs, which are free of cost.

Several individuals want to remove McAfee from their computer, but since they don’t know how to do it, they keep suffering the pain. It is not a tough thing to do. Just take a few simple steps and uninstall the program as soon as possible.


Posted by lewis-tom in Computer & Internet