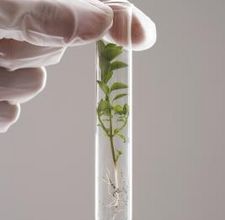 Students face number of problems while making their final projects. As the projects are inevitable to pass the final exams so they are left with no other options except to have those. The biggest problem could be faced at that time is that of selecting the suitable idea or topic. A lot of students fail to select an idea of their own choice which sooner or later creates some problems in conducting the project successfully. It has also been observed that student adopt a topic in a hurry perceiving it very easy to work on, but they lost interest in the midway.

This is the time what we call point of no return as a comprehensive time is spent on the first one and you quit it will take almost double time. To avoid these inconveniences here are few steps following which the students could overcome the hurdle of passing the Biology projects for class 12th in comfortable manner. We can divide the biological projects ideas for 12th class in three categories as under.


Posted by philsimons in Colleges