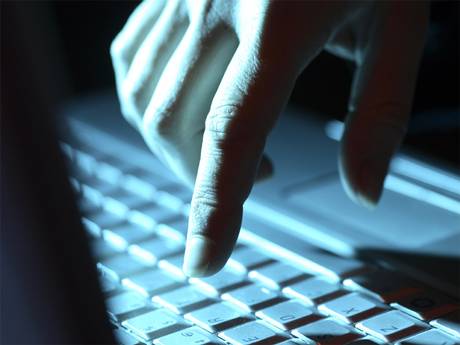 Israel has denied any involvement in the Flame virus that recently attacked computers in Iran. After news broke that a highly sophisticated malware virus named Flame was infecting computers in the Middle East, many people around the world started digging to find the creators of the spy software. Numerous media reports started pointing at Israel as a likely candidate after its Vice Prime Minister, Moshe Ya’alon, made vague statements about the origin of the virus.

An Israeli spokesman responded to the BBC and flat out denied any link and stated that the Vice Prime Ministers comments were misunderstood by the world media. He further claimed that during Mr. Ya’alon’s interview with Israel’s military radio station he did not state in any way that Israel was behind the virus.

Some news sources have stated that the originators of the Flame virus are the Americans as was reported by NBC news. The news outlet spoke to an anonymous official of the US government who claimed that the US government was responsible for the espionage virus. However, the US has also denied any connection to the malware.

Speculation is rife at the moment and Kapersky Labs, the first researchers to report the Flame virus, claim that it could take many months or years to figure out the true origins of Flame. The security firm’s researchers have also stated that the virus is slowing down and retreating. The 80 or more command and control servers that ran the virus are shutting down. Kapersky Labs claims that this may be a strategic retreat and that the virus could very well reappear later on.

The United Nations has also jumped into the issue and declared the Flame virus to be a very serious cyber threat to infrastructure. The alert may not do much in resolving the matter but shows how seriously the world community is taking the possibility of cyber espionage.