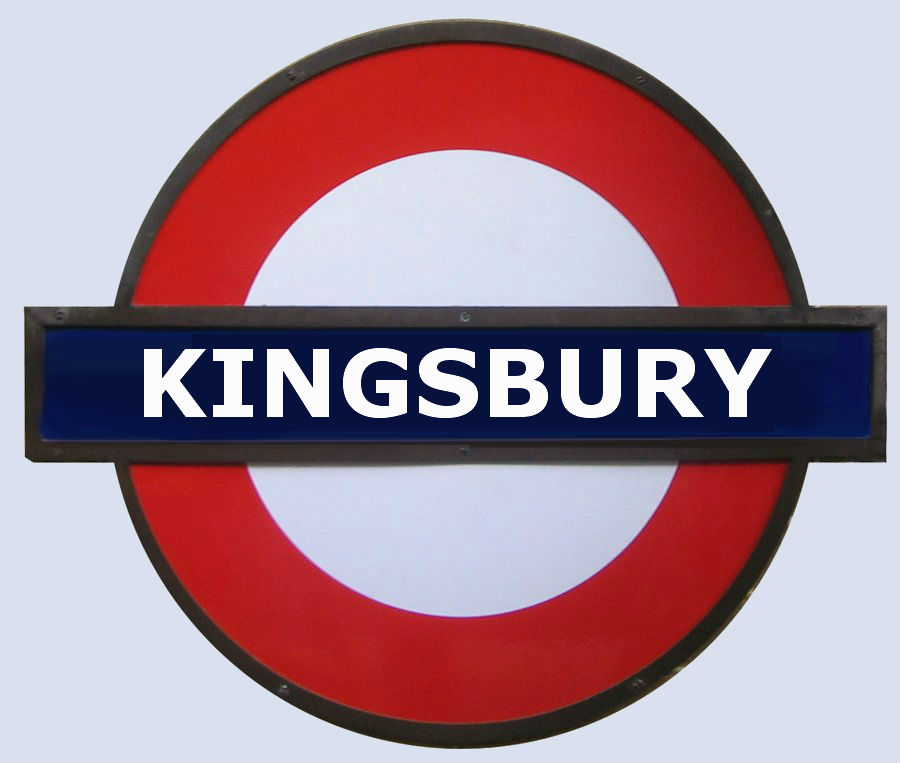 Kingsbury tube station, which was opened on December 10, 1932, is sited in the North West side of  London where it is currently served by undergroumd trains only. Commuters find their way into this tube station from Kingsbury Road that leads them back and forth from the ticket hall. Aside from ticket halls other facilities on this station are toilets, gates, bridge, waiting room and pay phones. However, Kingsbury tube station hasn’t gained these facilities over night and all this came with the passage of time. First modernization that was done to this place took place in 1933 when Kingsbury tube station became a part of the London Underground Metropolitan Line. Later, in 1939, it was moved to Bakerloo Line and then finally in 1979, Kingsbury tube station got on Jubilee Line. Since then, it is serving the area of Kingsbury and its surroundings. Places to explore near Kingsbury Tube Station.