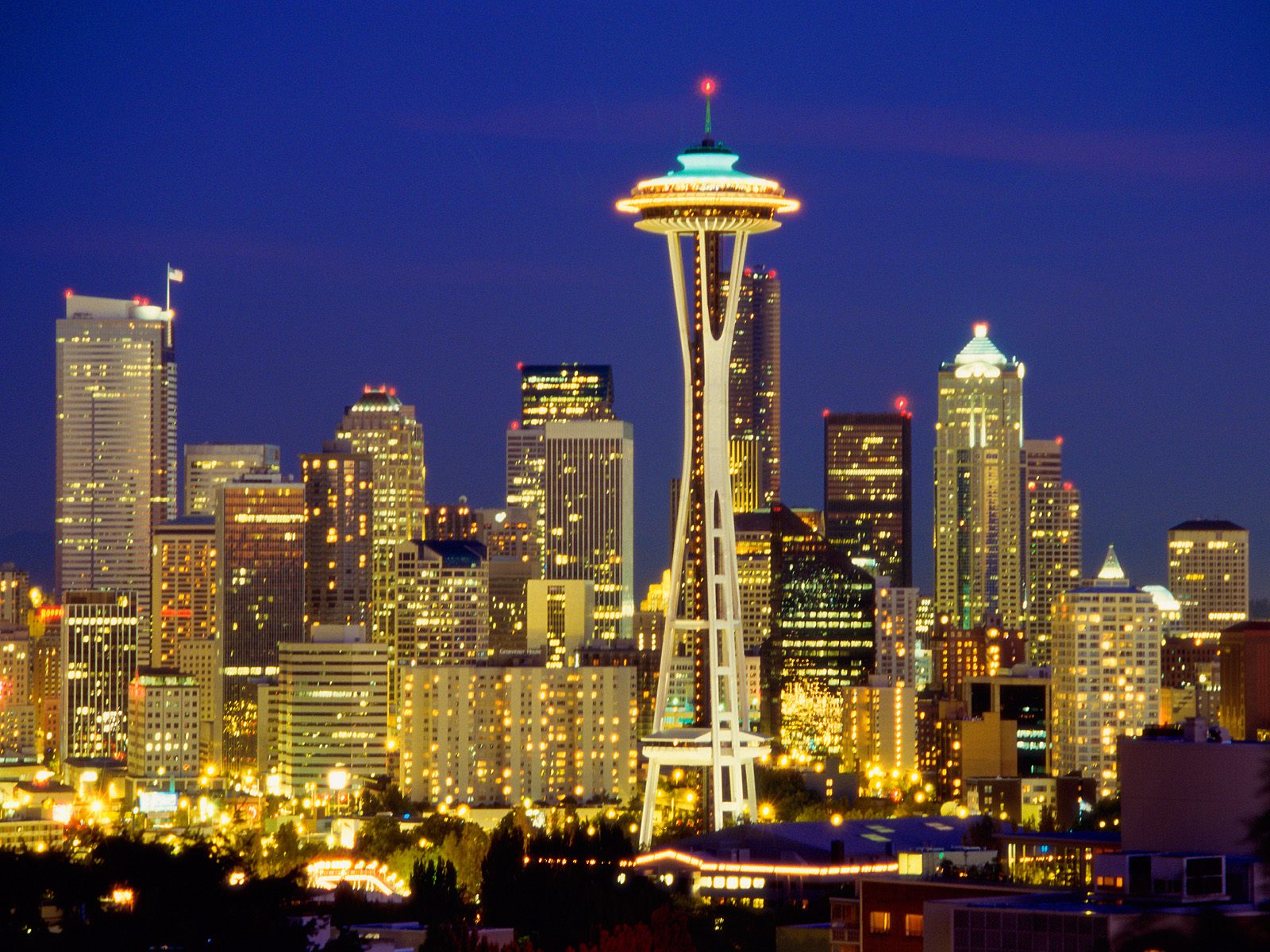 Seattle is one of the largest American cities close to the Pacific Ocean. The city is a major coastal seaport for the United States, and is the 15th most populous city in the country. Since the 1980s the city has served as a technology centre, as several software firms are based in the city. Seattle has also been home to famous artists including Ray Charles, Jimi Hendrix, Nirvana and Pearl Jam.