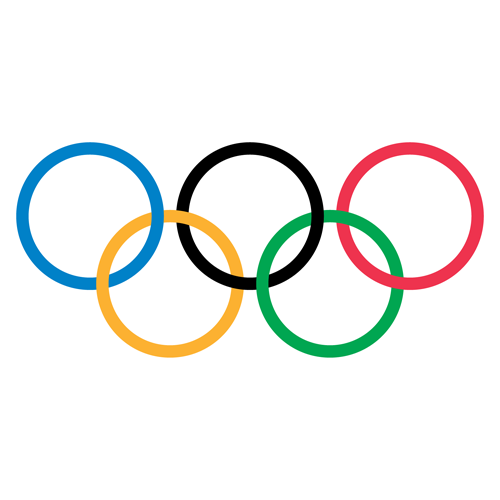 International Olympic Committee (IOC) was created in Switzerland on 23 June 1894. Ever since, the committee has been organising major sports events after a certain period of time in different countries across the globe. These events are called Olympics in general. The upcoming Olympic Games are scheduled to be organised in Rio, Brazil in 2016. After the conclusion of a game, gold, silver and bronze medals are awarded to the winning teams. These medals are an honour for the winning nation. Depending on number of medals won in Olympics history, here is a list of leading countries.