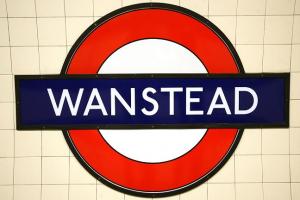 Wanstead tube station is located in Wanstead under the local Authority of London Borough of Redbridge. The construction of the station was started in 1930, but due to 2nd World War, it was was delayed. However, it was finally inaugurated in 1947 and was served by the Central Line. Like many other tube stations of London underground, it was also designed by famous architect Charles Holden and its original wooden escalators were replaced in 2003. The station was reconstructed in 2006 because its platforms were badly damaged. Now the station offers various facilities like vending machines, toilets, photo booth, telephones, car parking and staff assistants for disabled passengers. Wanstead tube station has its main entrance from Eastern Avenue to enter in the ticket hall and the same way is also used for exit. It has one more entrance from car parking to enter in the ticket hall, and travelers can use the same hall to exit from the station. Explore the list of things to do near Wanstead Tube Station London