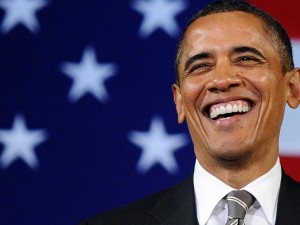 Certain people are simply born leaders. They have this aura around them which makes other people follow them. These people are genuinely leaders and they tend to bring about a revolution in a particular area or even around the world. You don’t have to be a politician in order to influence others. There are several musicians who have managed to capture a fine following due to their presence on the stage every once in a while.

Here is a list of such people who are born leaders and have managed to influence others who are around them. These are the most influential people that this world has ever seen.