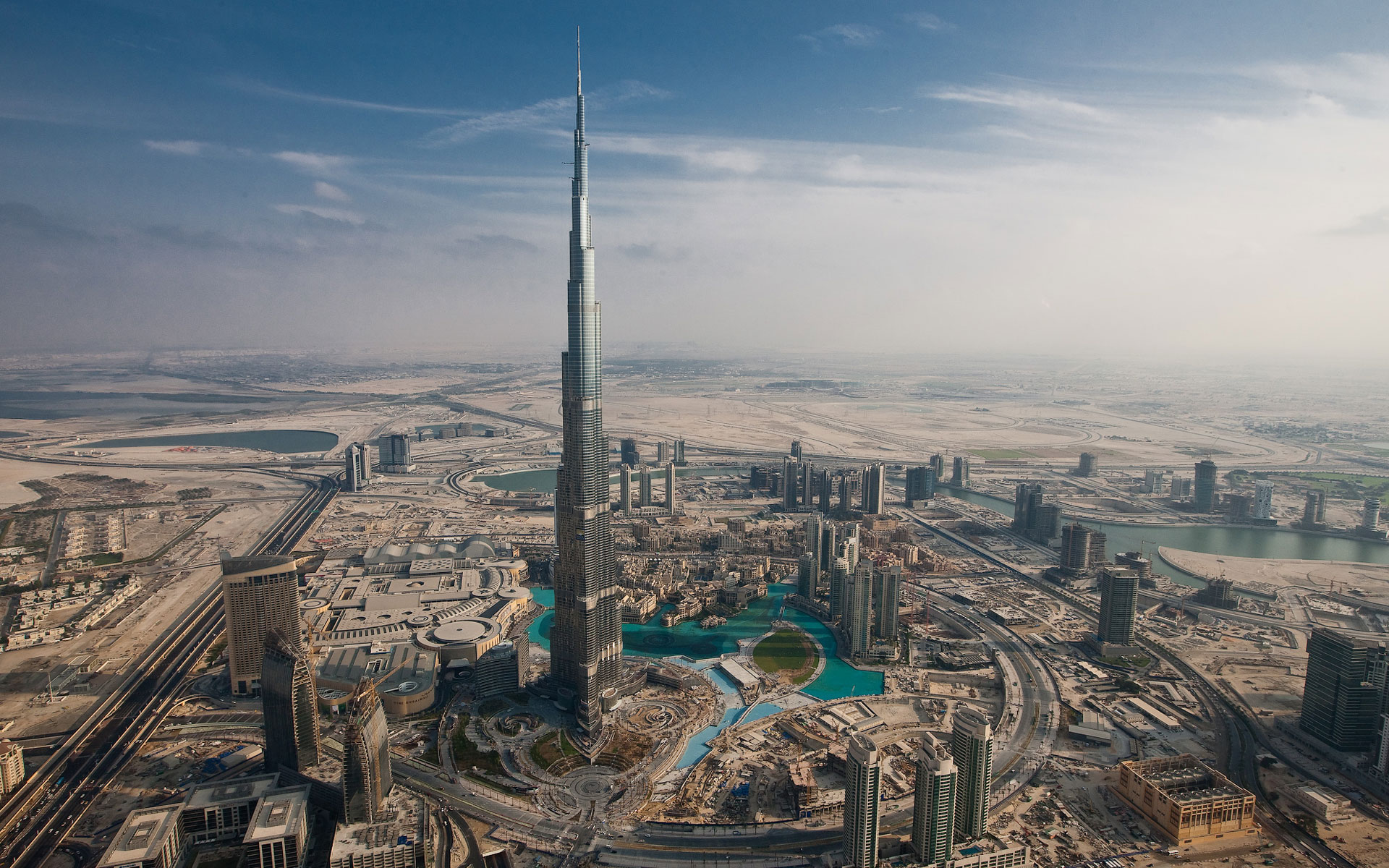 The Burj Khalifa is the tallest building in the world and boasts some amazing features like the highest restaurant in the world called, Atmosphere. If you have ever visited the Sears Tower in Chicago, The Empire State Building or World Trade Centre Towers in New York City, then you may have the experience of looking down on earth a skyscraper.  It is simply breathtaking and also a little scary at times knowing you are at a far distance from ground level.  You cannot have both height and luxury unless you visit the Burj Khalifa.

The Burj Khalifa is a 2 billion dollar building built by Emaar Properties in association with Armani. Adjacent to the Burj Khalifa is the first Armani Hotel, restaurants, social clubs and a night club called, Armani Prive.  Construction on the Burj Khalifa started in 2004 and was completed and opened to the world in 2010.  Upon its opening, this amazing architecture received the title of the World’s largest building.  If you ever visit Dubai then, it is mandatory upon you to see this phenomenon.  In this Step by Step how to you will know all there is to know how what is the cost to visit the Burj Khalifa.