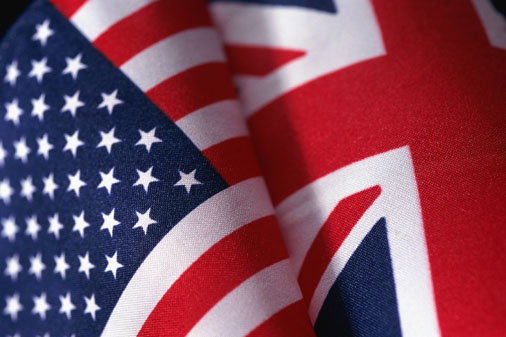 The governments of USA and UK are two most established governments in the whole world. However, the working of these two governments is different in many aspects. UK was the most powerful country in 19th century whereas USA is currently world’s most powerful country. UK has a parliamentary system while USA has a presidential system of government. Unitary system of government works in UK while in USA it is the federal system under which 50 states work as federating units. UK’s parliament is the most ancient while USA’s parliament (Congress) is just over two centuries old. Keep reading to know more details.