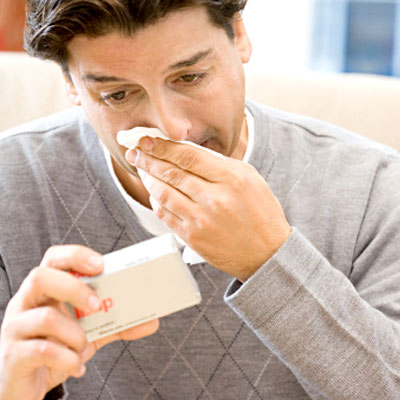 The amount of each of the drugs sold annually is another difference. In 2008, Zyrtec was the most sold non-food product in the US. The amount of revenue generated by Zyrtec in 2008 exceeded $315.9 million. Claritin, on the other hand, is not purchased that much.

Claritin is available only in tablet form whereas Zyrtec comes in chewable tablets and in eye drops form apart from the tablet form. Infants as young as 6 years of age can be administered Claritin Reditab 12 hours tablets. These Claritin tablets are equally suitable for adults as well. Claritin Liquigel and Claritin D 24 hours are other tablet forms of Claritin. AS for Zyrtec, its eye drop form is used for people suffering from teary or itchy eyes.

Dryness of the mouth, nose and throat, drowsiness, blurred vision, nightmares and stomach ache are some of the side effects of Zyrtec whereas commonly reported side effects of Claritin are sedation and psychomotor retardation.