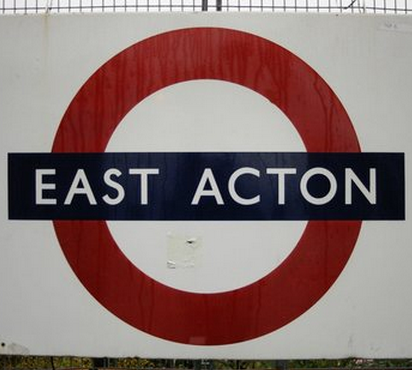 East Acton Tube Station is located on the busy Erconwald Street, where it serves a huge number of commuters on a daily basis. Since its inception in 1920, the station is running on the central line and joins White City and North Acton station in Travelcard Zone 2. Initially the station was built as an extension to the Central London Railway, which was later changed to central line and began its operation after a new connection with the West London Line. East Acton Town Station facilities its travelers through the numerous facilities it provides. Starting from designated car parking spots for people who are disabled to assistance of dogs for partially sighted and blind people, the station has been consistently striving to provide traveler friendly services. If this isn’t enough, journey planning for hard hearing people and assistance of the staff is also provided. Places to explore near East Acton Tube Station.